Skip to content
Home/Blog/Azalea Festival Proclaimed a Success
Next

The 2018 Jasper- Lake Sam Rayburn Chamber of Commerce Azalea Festival was a great success.  Held March 17th on the beautiful Jasper County Courthouse Square, the festival featured over 90 booths.  From homemade jams, bread and crafts to an array of retail products and services, the festival had something for everyone.  Mooney’s Fun Jumps once again delighted the children, as did the Jasper Lakes Area Humane Society with their train and pet adoption.  JAG entertained the crowd with a variety of music from the past and present, with a strong soulful sound.  The DeWitt Clinton Masonic Lodge hosted  55 classic cars on Main Street and was a great draw for car buffs and amateurs alike.  In conjunction with the Festival, the Women’s Civic Club held their  annual book sale, with proceeds going to their scholarship fund.  A martial arts demonstration by Arlandus Chimney and his students, as well as a fashion show rounded out the day.  A very special honor was bestowed on Jasper by Buddy Lee of the Azalea Society of America.  Jasper is now designated an official Azalea City,  one of only 15 cities in the nation holding such an honor.  The entire day was a great day in Jasper, indeed! 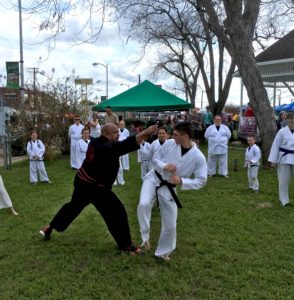 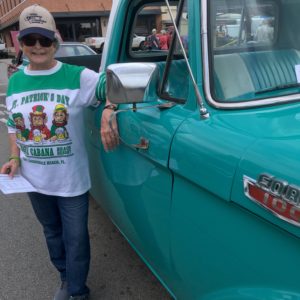 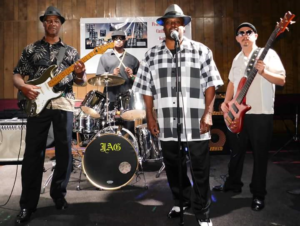 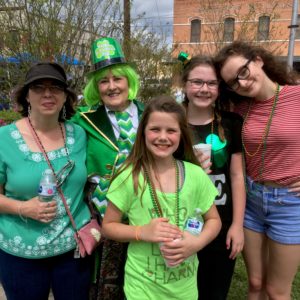 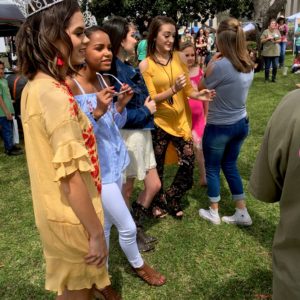