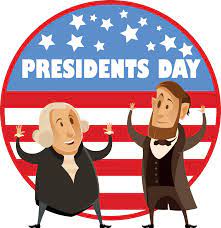 Despite the rejection, soon after the bill went into effect in 1971, and the observance of Washington’s birthday shifted to the third Monday in February, gradually Presidents Day became the commonly accepted name. Over time, the observance came to be known to many as a day to honor both Washington and Lincoln. However, today another shift has occurred and many see the day as a celebration of all the U.S. Presidents.